“A cryptocurrency (or, crypto currency) is a digital asset designed to work as a medium of exchange. It uses cryptography to secure its transactions, to manage the creation of additional units, and to verify the transfer of assets.”

It can be summed up as A cryptocurrency is a form of digital money which uses cryptography (A method of storing and transmitting data in a particular form so that only those for whom it is intended can read and process it) to track purchases and transfers.

Here we are giving the list of top 5 cryptocurrencies to watch out for if you are interested in investing in it.

Bitcoin is the first decentralized ledger currency founded by Satoshi Nakamoto in 2009. It follows the idea set out by Nakamoto in a white paper. The true identity of Satoshi Nakamoto is yet to be verified. It is one of the first digital currencies to use peer-to-peer technology to facilitate instant payments. “Miners” are the independent individuals and organizations who own the governing computing power and participate in the Bitcoin network. They are motivated by rewards (the release of new bitcoin) and transaction fees paid in Bitcoin.

It still remains the undisputed king of the digital currency market. In the present scenario, it has only one competition i.e. Ethereum.

As of December 8th of 2017 against the dollar, a single bitcoin is worth a massive $15656.78 (USD). The overall value of all Bitcoin in existence is currently over £112 billion. It is the cryptocurrency with the most well-established user base and with a great reputation among the users and the retailers like Amazon and Subway which accepts it for payment purposes. That makes it first in Cryptocurrency Market Capitalization.

It has been only 2 years when Ethereum was founded by Vitalik Buterin in 2015 and it leapfrogged over almost all other major alternative currencies to become 2nd by market cap and popularity. It features smart contract (scripting) functionality.

In the Ethereum blockchain, Miners work to earn Ether (a type of crypto token that fuels the network), rather than mining for Bitcoin. Beyond a tradeable cryptocurrency, It is also used to pay for the transaction fees and services on the Ethereum network by application developers.

On 1st of January 2017, one Ether cost $8 and it crossed over $400 mark in same year experiencing an amazing  4,200 percent gain. As of December 9th of 2017 against a dollar, its worth is $473.22 (USD) with a total market cap of approx $42.87 billion. The banking majors including JP Morgan Chase, Santander, ING, Credit Suisse, and many others have formed the already influential and powerful Enterprise Ethereum Alliance to support this rapidly growing functionality.

Ripple is a technology that acts as both a cryptocurrency as well as a digital payment network for monetary transactions. It was co-founded by Chris Larsen and Jed McCaleb in the year 2012.

It is designed upon a distributed open-source internet protocol, consensus ledger and native cryptocurrency referred to as XRP (ripples).

No one in the retailer market accepts the Ripple directly however for trading and exchanging across other alternatives as well as physical currencies, it gets the work done.

It is used by corporations like UniCredit, UBS, and Santander. It also has been progressively adopted by banks and payment networks as settlement infrastructure technology.

Litecoin is a peer-to-peer cryptocurrency which was created in 2011 by Charles Lee. It is governed by the Hash algorithm of Scrypt. It was created as a lightweight alternate of Bitcoin. The main difference between them is that Litecoin’s smaller time interval (every 2 minutes) between adding blocks to its Blockchain, which makes the merchant transactions and transferring properties far speedier at processing.

It is almost similar to Bitcoin as Litecoin is inspired by it, other than just a few technical differences between them.

It has almost zero payment cost.

It hit the record high few day back with jumping over 38% in 9 hours.

NEM is a peer-to-peer cryptocurrency and blockchain platform launched on March 31, 2015, by UtopianFuture (pseudonym). It is written in Java and the C++ version is in work as of now. It is governed by the Hash algorithm of SHA3-512.

NEM’s design architecture consists of two components. One of which is the node or NEM Infrastructure Server (NIS) and the other one is the client used for interacting with the nodes.

It uses the POI (proof-of-importance) algorithmic rule rather than POW (proof-of-work). It employs an Eigentrust++ as a reputation system.

NEM monitors the past behavior of nodes inside the network ensuring the health of the blockchain. The block time of NEM is 1 minute.

Despite the dedicated followers which spend both night and day mining NEM to expand its following and base, its market value remains among the lowest.

On 9th of 2017, NEM announced the launching of a mobile wallet mini-program for the world-renowned messaging app WeChat. There was no official announcement about this but in response to this news, the prices of NEM leaped more than 35%.

There are also other cryptocurrencies such as Dash, IOTA, Monero, Stellar and NXT to watch out for. There are still developments to be done in the field of cryptocurrency but the foundations have been set. There are opportunities to benefit yourself from it and you have multiple options to select from. And of course, the early you start the more benefit you will get. 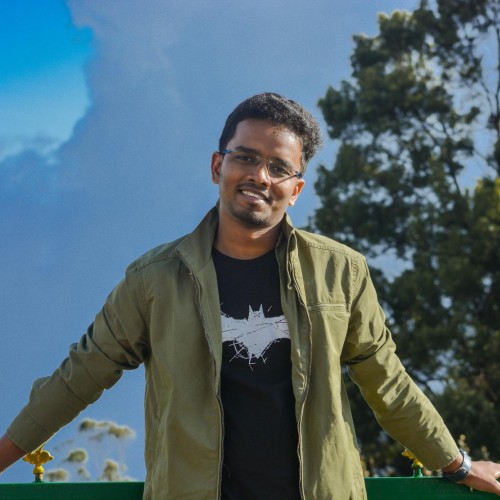